Hamiltons Tented Camp is located within the private 10 000-hectare concession of Mluwati in the western region of the Kruger National Park, bordering the northern Sabi Sands and Manyeleti Game Reserves.

The vision of Paul Kruger, once president of the former Transvaal Republic, the Kruger National Park was proclaimed as early as 1898 as the Sabie Game Reserve. At the time President Kruger believed that the animals of South Africa’s Lowveld needed to be protected, but it took another 12 years for the expanse between the Sabie and Crocodile rivers to be declared an area of restricted hunting, with James Stevenson-Hamilton appointed the park’s first warden in 1902.

The first tour including an overnight stop at the Sabie Bridge (now Skukuza) organised by the South African Railways in 1923. Tourists visiting the park slept on the train and a game ranger would spend an evening with them around a campfire sharing interesting anecdotes about the bush.

The popularity of this tour gave rise to a range of tourist facilities in the park, including rest huts at Satara, Pretoriuskop, Letaba, Malelane and Skukuza, among other camps. Roads were built in the 1930s to allow self-drive tourists to enjoy the park at their leisure and by 1934 about 1 200km of road were completed.

For almost 100 years, local and international visitors have had access to the park and enjoyed one of the world’s premier game-viewing destinations. Kruger is home to an estimated 1 500 lion, 12 000 elephant, 2 500 buffalo, 1 00 leopards and white and black rhino. Big Five aside, there are a myriad of other wildlife species to be admired with some 145 mammal species occurring in the park, including hippo, giraffe, zebra, cheetah and wild dog, among others.

Keen birders will adore a visit to the Kruger National Park with almost 500 bird species on the park’s list. From the brilliantly colourful displays of the Kingfisher and the distinct call of the Fish Eagle, to the Giant Eagle Owl perched in a bare Leadwood tree, you could spend your days admiring our feathered friends.

But there’s more to the Kruger than its wildlife, with almost 254 known cultural heritage sites, including 130 recorded rock art sites, 300 archaeological sites of Stone Age man and San Rock Art. Imbali Safari Lodge was in fact built on the site of an ancient African settlement. 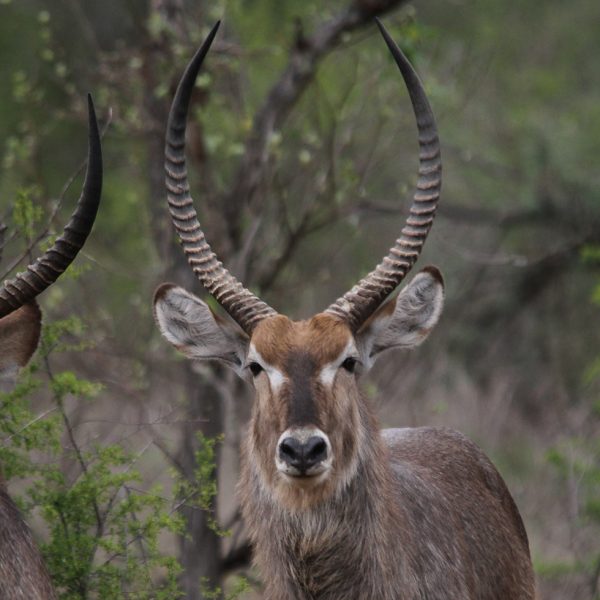 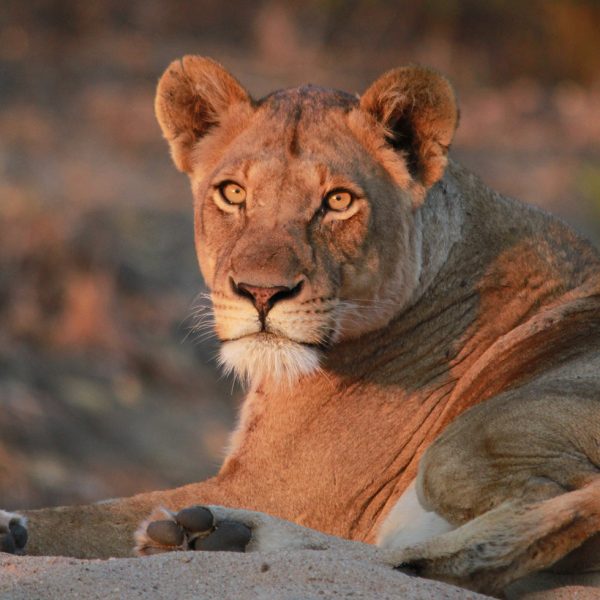 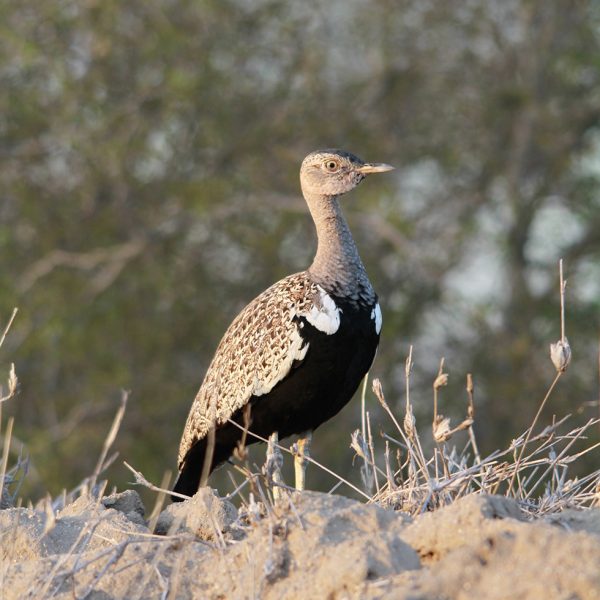 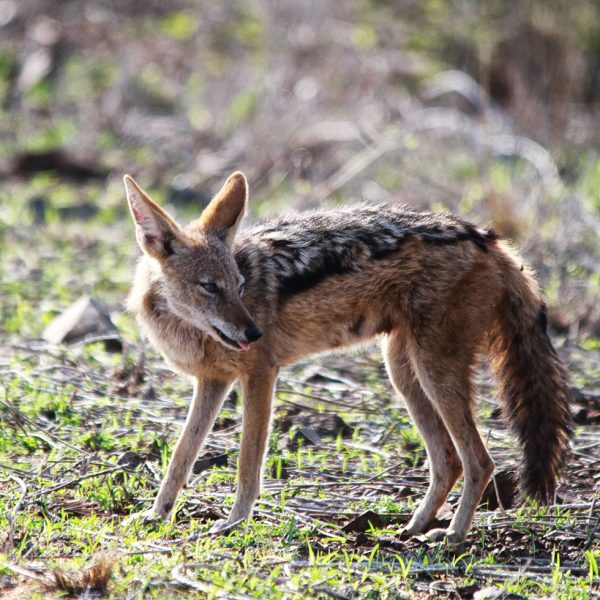 Gate fees
Guest staying at Hamiltons Tented Camp will be charged a once off access fee of R83.00 per person per stay as of the 1 January 2019. The fees are payable at the gate of entry and will be required to hand back your receipt to the gate attendant upon your departure.

Cellphone reception
Cellphone signal is only available at the entrance gates and close to Skukuza, it is therefore recommended to make any necessary calls at the gate upon entry.